Dr. Ramdip Ray, Senior Consultant in Liver Transplant & HPB Surgery, Indraprastha Apollo Hospital , New Delhi. Dr. Ray has been trained at Royal College of Surgeons of England Wrexham Maelor Hospital , Wales, UK, University College of Medical Sciences ( UCMS ), Delhi explains that The liver transplant success rate in Gurgaon is about 85-90% at one year after transplant and about 75% 5 years after transplant. Some patients have a recurrence of their disease, side effects of the medicines, complications of the transplant etc.

Liver failure is the result of deterioration over a long period of time, the initial treatment aim is to save that part of the liver that is still functioning. If it is not possible, then a liver transplant is definitely required. 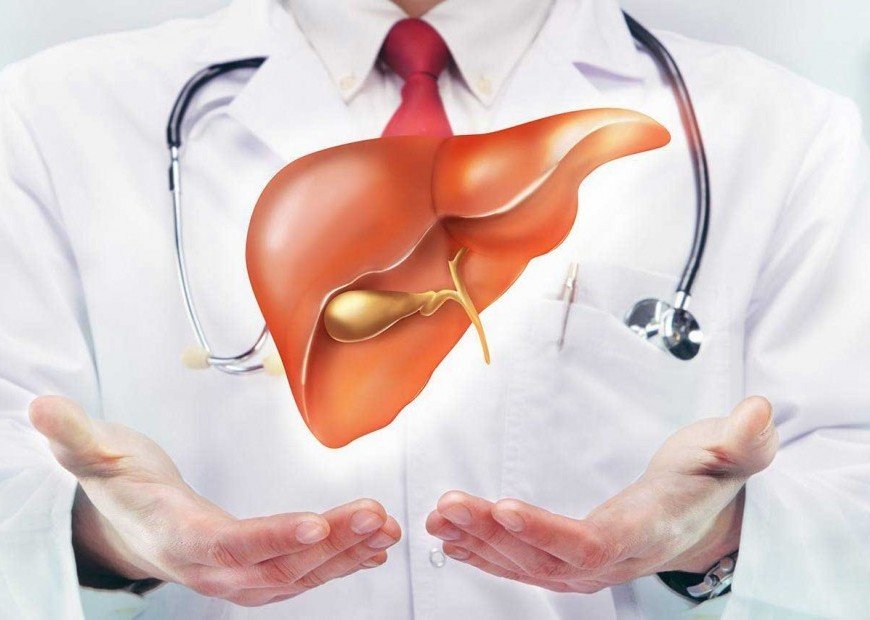 initial symptoms of liver failure are often ones that can be due to any number or conditions. Because of this, liver failure may be initially difficult to diagnose. Early symptoms include:

Dr. Giriraj Bora an expert and experienced says about that acute liver failure is a very uncommon complication of hepatitis A infection, occurring in 0.14% to 0.35% of hospitalized cases seen.

Vaccination and antiviral therapy have altered the observed pattern of hepatitis B–related acute liver failure. He goes on by saying that the risk of acute liver failure after exposure to hepatitis C appears although is very low but has ranges from 0.6% to 2.8% to greater than 20% in pregnant women, being particularly high during the third trimester.